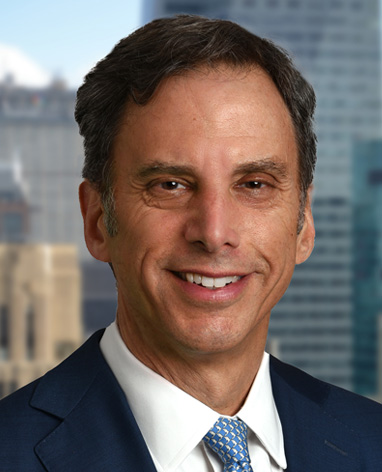 Peter G. Goodman has over thirty years of accomplished legal practice and focuses primarily on employment litigation and dispute resolution. Peter handles a variety of litigation involving federal, state and local employment laws, including claims of discrimination and retaliation, and wage and hour claims. Peter also litigates and advises clients regarding employment agreements, noncompetition, non-solicitation and confidentiality agreements, severance agreements, and claims concerning unpaid bonuses, commissions and severance. He handles claims in state and federal courts, defends charges before administrative agencies and commissions, and engages in alternative dispute resolution such as arbitration and mediation.

In addition to employment matters, Peter has extensive experience litigating commercial disputes involving claims for breach of contract and other business matters.

The following cases are representative of the types of disputes he has handled:

Peter is a member of the New York City Bar Association where he served as the Chair of the Committee on State Courts of Superior Jurisdiction, and also served on the Labor and Employment Committee.